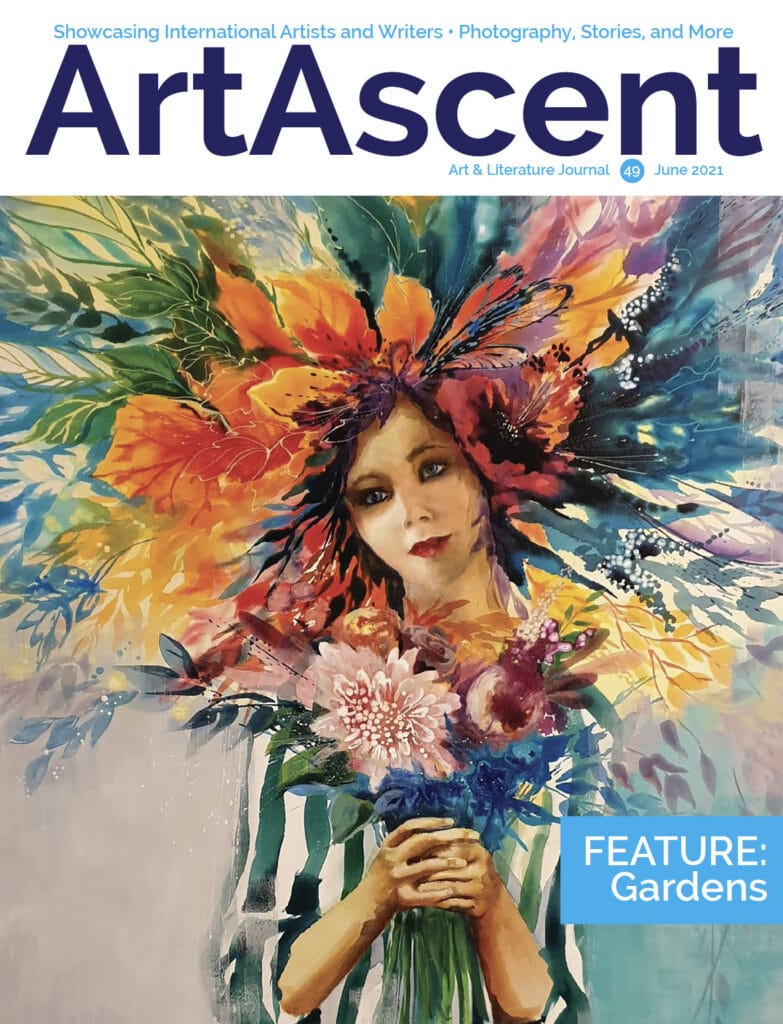 This issue is available for purchase

"It’s beautiful, it’s immersive, it’s surprising. Take a walk through these imaginative gardens. See the full collection of art and writing in our 2021 Gardens issue of ArtAscent Art & Literature Journal.

Behind what appear to be blurred, obscure images, mysteries, meanings, and inner fears are hidden. Lev L. Spiro exploits the darkness in his photographs to let the light leak out.

In his photographic series Fugitive Light, Lev aims to capture glimpses of ephemeral beauty. It is not literal in its depictions of landscapes or natural elements. Instead, it grasps at the impressions nature evokes. A plant wet with dew, a staircase running through a secret garden, exotic plants shrouded in darkness; Lev’s photos offer quick snapshots of a larger and more complex scenario. The gardens immortalized in his photos seem almost like shelters, places to escape into. According to Lev, the overwhelming darkness that characterizes his images reflects his unconscious fears and desire to shape and sublimate them. Light, as the title suggests, is something fugitive, a fleeting idea, never able to completely illuminate the composition.

Conclave, Portal, and Augury are just some of the photographs from the series contributing to a forest of symbols, of imperceptible correspondences which reveal something unexpected in the dim light. Lev’s gardens are visions that take up the task of the nature of wonder, but also speak, through metaphors. As a photographer, Lev’s technique is one of waiting for the right moment and then seizing it; there is little post-manipulation of the imagery, an inclination he shares with many of the great masters, including Henri Cartier Bresson, whose photography he admires. From a conceptual point of view, Lev’s works are closer to those of photographer Minor White, sharing a mystical atmosphere, an almost abstract vision of the image to be grasped through feeling rather than thought. Lev also names as influences photographers Susan Burnstine and Eddie Soloway, with whom he studied.

An established film and television director, Lev L. Spiro has directed episodes of Orange is the New Black, The O.C, Ugly Betty, and Gilmore Girls. Now devoting all of his creative energy to his photography, he enjoys the artistic exercise of focusing on a single, necessary, inspiring image. His series Fugitive Light was selected for numerous group exhibitions around the U.S. in 2020 and 2021. 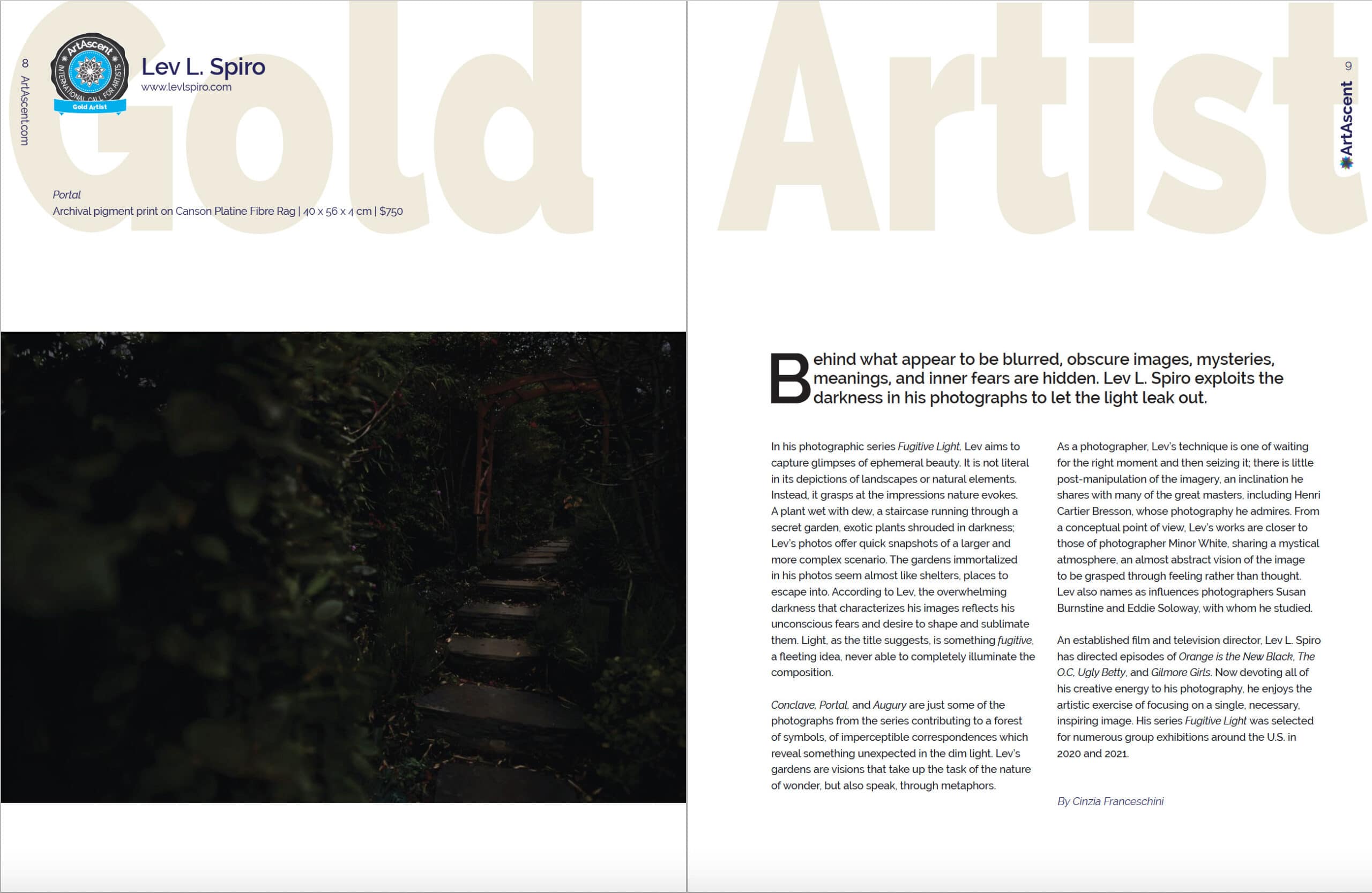 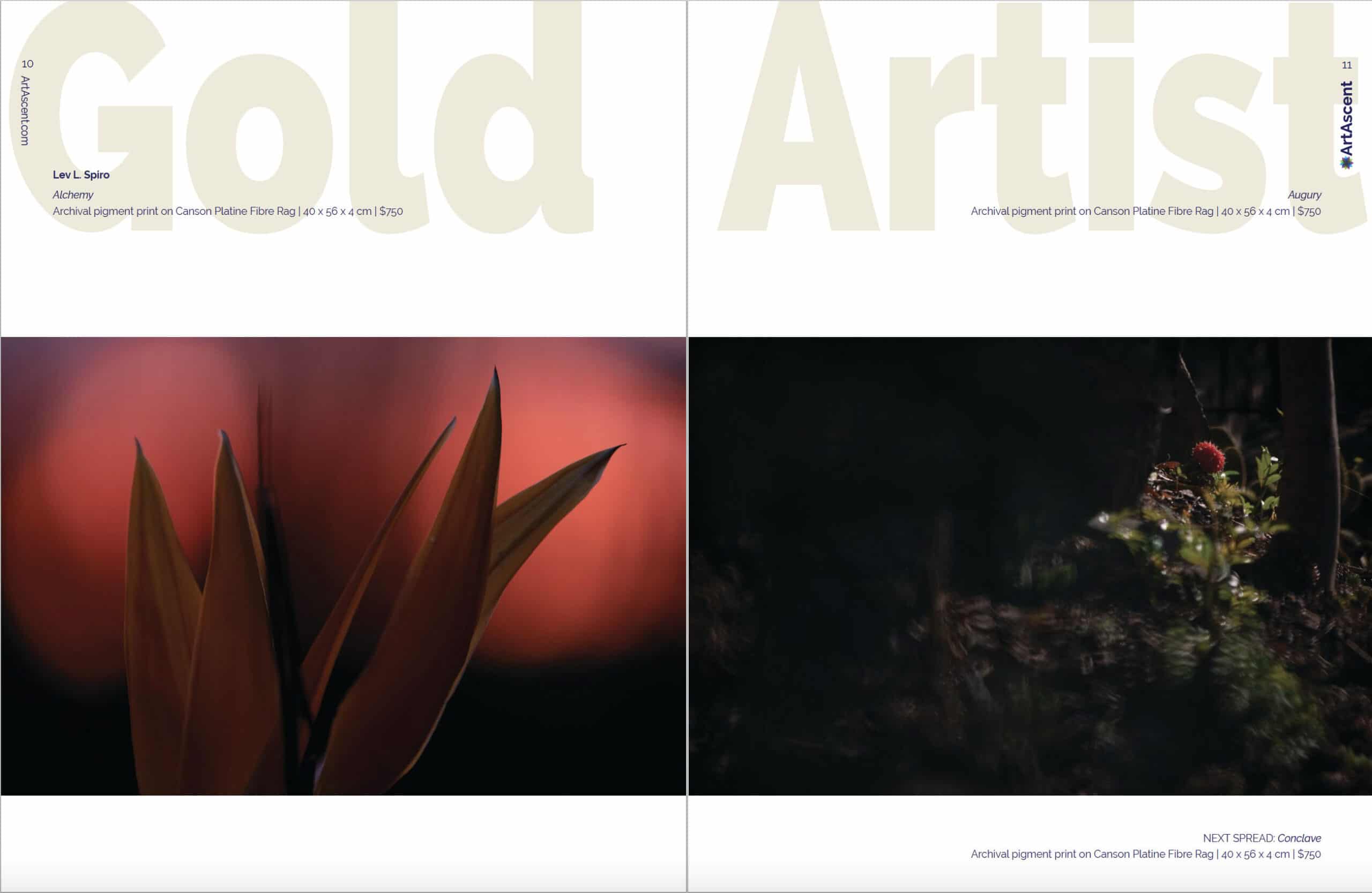 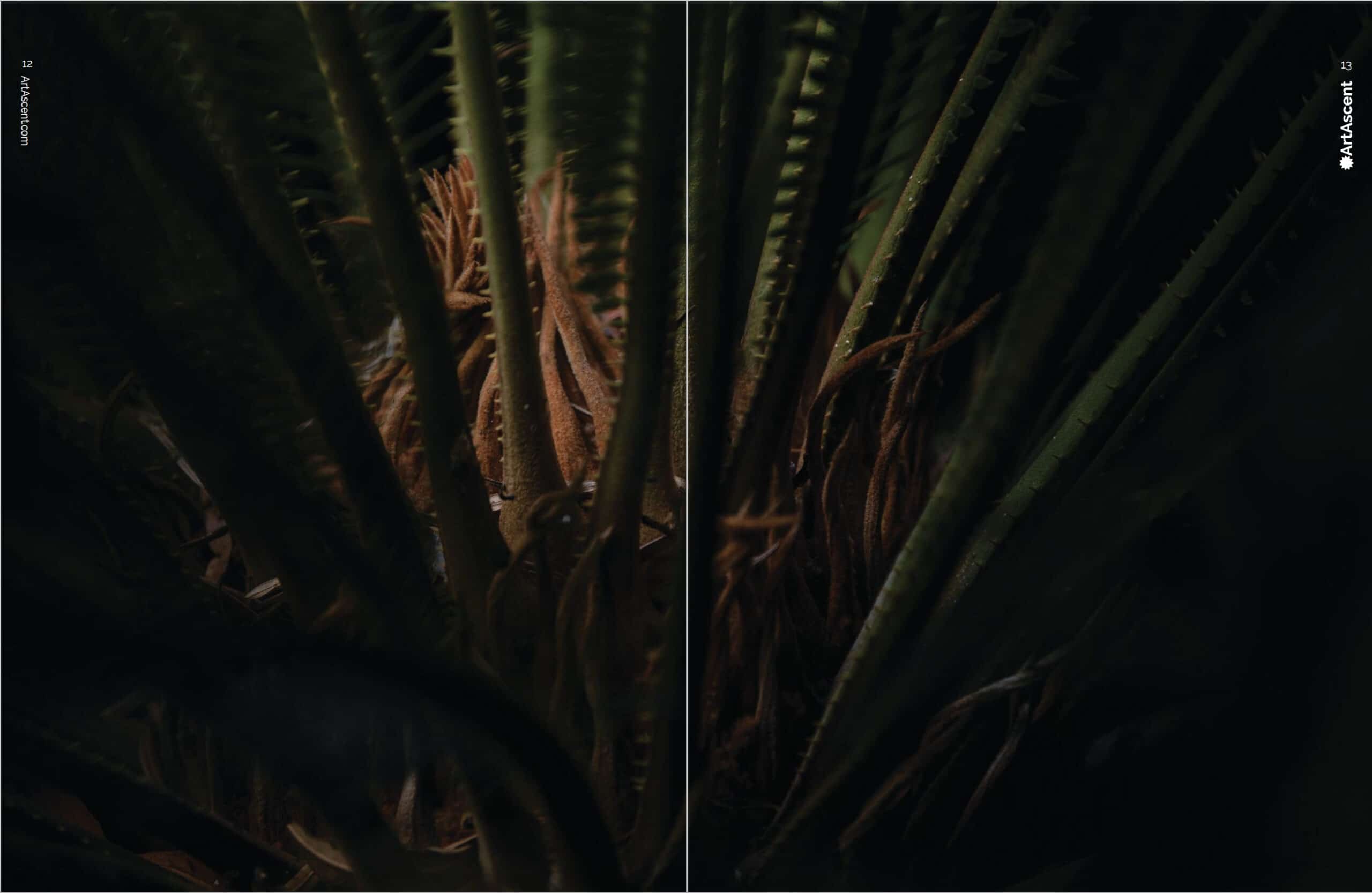